The boat show, which was originally part of the Valencia Motor Show (Feria del Automóvil de Valencia) between 2002 and 2008, was first known as the Valencia City Floating Exhibition (Exposición Flotante Ciudad de Valencia). The first show to be held as an independent event back in April 2009 was co-organised by the Spanish marine business union (Union de Empresas Nauticas – UEN) and the Consorcio Valencia 2007, the organising body managing Valencia’s interior harbour; a strategic alliance that continues to this day.

Since the first edition, the event has combined selling boats and accessories with boating exhibitions, tech talks and presentations, and has received great appreciation from both the press and the public. It was the first boat show for the city of Valencia, as well the first to have been held in the Valencian Marina.

The first four editions, held between 2009 and 2012, allowed the show to become an established event in the city with a restricted budget and it continued to alternate between a boat show exhibition and open-door days for the public to come and enjoy a variety of events related to the sea.

In 2013, the event took a major step and changed its name to what it is now known as the Valencia Boat Show and in the process attracted international exhibitors.

In 2016, more changes took place, moving the date of the show to the Autumn and opening up a new boat sales and exhibition area.

Between 2016 and 2018, the show recorded an average 5-million-euro volume of boat sales each year with around 15,000 boating visitors, putting the event on the boat show map and confirming it as one where decisions are made, and boats are bought.

2019 was another milestone in the history of the Valencia Boat Show, with the introduction of a professional leadership and management team. The show offered novelties and combine professional boat exhibition and sale areas with spaces open to the public dedicated to accessories, water sports, innovation, gastronomy and a wide range of culture, music and leisure for all audiences at the Anniversary of La Marina de València. The result was a record of exhibitors and visitors: 22,300 visitors and 10,000 more attendees at the concerts of the Anniversary of La Marina and 95% of satisfied exhibitors, many of whom have already confirmed their presence in the 2020 edition.

The arrival of the pandemic in 2020 forced the organizers to once again reinvent the event, which was held virtually, becoming the first 100% virtual boat show in the world.

In 2021 the Valencia Boat Show returned to its face-to-face format, with 30% more exhibition space and once again breaking the record for exhibitors and brands present. The public turned upside down again with the event, which registered a new mark in its history, with 22,570 visitors. La Unión de Empresas Náuticas (UEN), a non-profit association formed by companies that cover all facets of nautical, as well as sports and activities that can be carried out at sea, is responsible for organizing the Valencia Boat Show since 11 editions.

The UEN, whose objective is the promotion, defense, organization, promotion and development of nautical activities, since last December has had a board of directors headed by Isabel Gil and composed entirely of women, and is at the same time the voice of the sector before any entity, public or private The Marina of Valencia: total involvement

Since the 2018 edition of the Valencia Boat Show, Consorcio Valencia 2007, the managing body of La Marina de València, joins the project as co-organizer, while providing significant consideration in services, personnel and facilities.

Feria Valencia: A partner with guarantees of success

It is the oldest event organizer in Spain (1917). Feria Valencia offers its experience in holding fairs, conventions, congresses, seminars, meetings, concerts and all kinds of events both inside and outside the venue, reaching over a hundred national and international events that attract a million visitors from all over the world. corners of the world. It has the largest exhibition area in Spain and one of the ten largest in the world.

As a result of this experience, Feria Valencia became a ‘strategic partner’ of Valencia Boat Show in 2019 offering its ‘know how’ in organizing events. In 2022, Feria Valencia consolidates its commitment to the nautical sector by becoming the direct organizer of the boat show together with La Marina and the UEN. 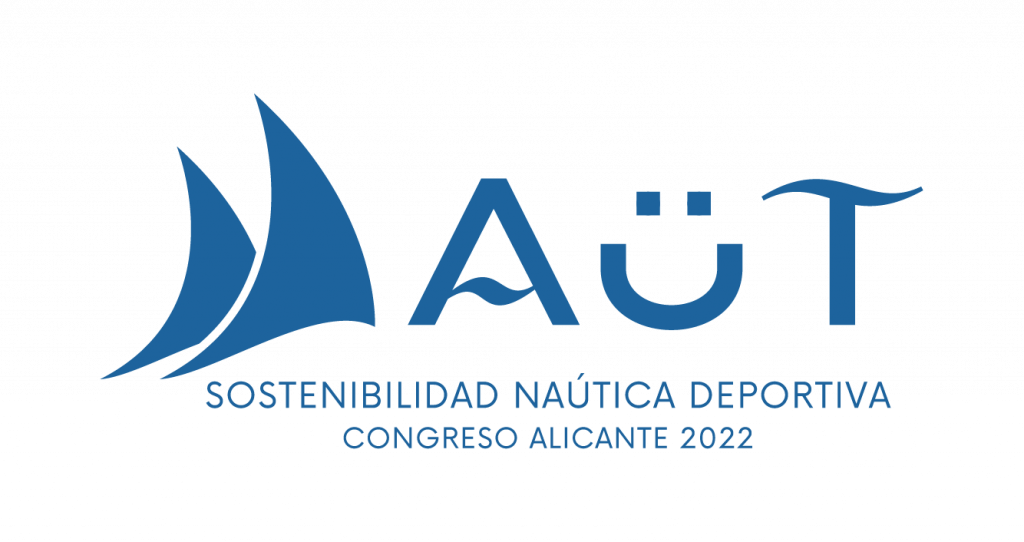